Best Hope Yet for Aluminium-Ion Batteries

"We believe the research discussed in the article opens up a new approach to designing aluminium-ion batteries that could be of interest to scientists investigating next-generation electrochemical energy storage."

UNSW Sydney’s Dr Dong Jun Kim has led a team of researchers to show rechargeable aluminium-ion batteries are a possibility with a future in renewable energy storage.

Aluminium-ion batteries are a step closer to becoming a reality after a UNSW Sydney chemist found a way to make the science behind the technology work.

In a study completed at Northwestern University in Illinois and published recently in Nature Energy, Dr Dong Jun Kim – now of UNSW’s School of Chemistry – led a team of researchers including Nobel Laureate Sir Fraser Stoddart to demonstrate a strategy for designing active materials for rechargeable aluminium batteries.

Up until now, finding appropriate host electrodes for insertion of complex aluminium ions had been a fundamental challenge.

“We found a novel way to design rechargeable aluminium batteries by employing a redox-active macrocyclic compound as the active material,” Dr Kim said.

In other words, Dr Kim and his team managed to use a large organic chemical compound as the part of the battery that stores energy, something that previously had researchers stumped. 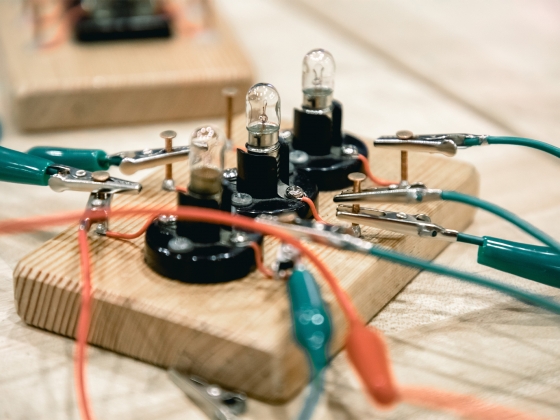 “We believe the research discussed in the article opens up a new approach to designing aluminium-ion batteries that could be of interest to scientists investigating next-generation electrochemical energy storage,” Dr Kim added.

What makes this a big deal is that while lithium-ion batteries have enjoyed remarkable success powering mobile electronic devices, in renewable energy applications they are fraught by limited cycle life, safety concerns and relatively high costs.

Aluminium-ion batteries, on the other hand, have been seen as ideal contenders for this space, given aluminium is the third most abundant element in the Earth’s crust behind oxygen and silicon. It also has the one of the highest theoretical volumetric capacities on account of its multiple redox states.

“Our results showed promising battery performances, however, it is early days and we stress that there is need to improve even more in every aspect. So it does not make much sense to compare against the well-established lithium-ion battery system.”

Dr Kim said he will be continuing to research aluminium-ion batteries while examining the potential of using other elements.

“I look forward to further research on utilising redox-active organic molecules for multivalent-ion intercalation batteries such as aluminium, magnesium, zinc, and calcium,” he said. 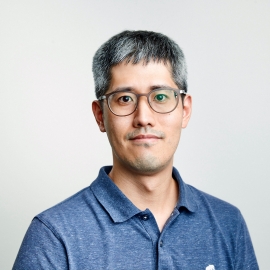