We must step up emission cuts to rejoin world's enlightened countries

Australia is one of the few industrial nations going to Paris with inadequate emissions reduction targets – and with no credible policies to achieve even modest goals, writes Stefan Rahmstorf.
Stefan Rahmstorf | UNSW Newsroom 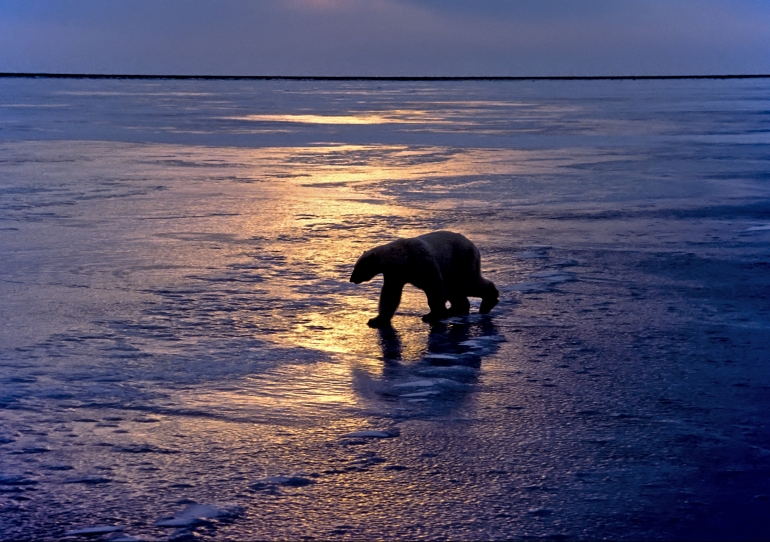 OPINION: As an oceanographer and climate researcher, I have mapped plenty of alarming trends over the past few decades. But I am confident that humanity has the capability, capacity and means to keep the increase in global temperatures below the potentially catastrophic threshold of 2 degrees. And I am also cautiously optimistic that a meaningful global agreement to limit greenhouse gas emissions will emerge from the upcoming Paris talks.

From an Australian perspective this might seem fanciful. But virtually everywhere else in the world, the climate change goal posts have long been shifting.

It's now half a century since the first official scientific report, published in November 1965 by scientific advisors to US President Lyndon Johnson, warned that rising greenhouse gas emissions would cause global warming that "could be deleterious from the point of view of human beings". The predictions of that report, based on sound physical science, have turned out to be true. And despite myriad entrenched vested interests worldwide we are finally making headway in moving away from fossil fuels, the root cause of the unfolding climate crisis.

My own country, Germany, moved early and wagered much public, private and political capital on a transformation to a modern sustainable economy. Today, our emissions are 27 per cent below 1990 levels while our GDP has almost doubled. The European Union as a whole has likewise grown its economy while reducing its emissions by about a fifth. We've effectively debunked the myth that reducing emissions harms the economy. Innovation and ingenuity seldom do.

And it's not just a European story. Worldwide, 19 per cent of our energy now comes from renewable sources and growth in these industries is exponential, not linear. Last year half of all global energy investments were in renewables, led by China. This momentum suggests that investments in fossil fuels will collapse worldwide in the coming years as investors realise they'd risk massive stranded assets. 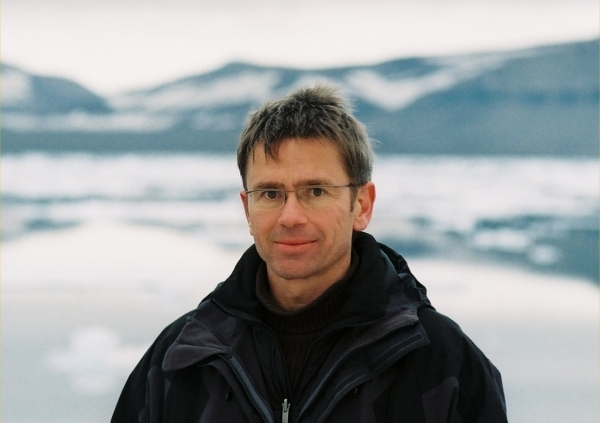 The numbers are also in on the true costs of transitioning to renewable energy worldwide. We can afford it. About US$500 billion a year is spent looking for new fossil fuel deposits. That's about the same amount of money we need to invest in renewable energy to keep global warming below 2 degrees. On top of that there's some US$500 billion in various government subsidies to fossil fuels.

The many economic studies reviewed by the Intergovernmental Panel on Climate Change put it clearly: the cost of keeping global warming to below 2 degrees would reduce global economic growth by just 0.06 per cent a year. The expected eight-fold increase in global wealth by the year 2100 achieved by assuming a typical 2.3 per cent annual growth would be reached just two years later. Against this, the human and economic costs of "business as usual" as oceans acidify, weather extremes intensify, crops fail and sea levels rise are virtually incalculable.

If the technology and economics are in place, that leave politics standing in our way. But as a German, I've seen consensus achieved across the political spectrum. This cross-party consensus is important for German businesses: most enterprises are less worried by climate policy than by a politically unpredictable investment climate.

When the delegates of more than 190 countries meet in Paris next month the emissions reduction targets they put on the table will probably not suffice to keep global warming below 2 degrees. We know this because most nations have already declared their hand. This need not be a fatal flaw of a new global agreement on emissions reductions, as long as it provides a structure on which much more can be built.

We went down this same path when the growing hole in the ozone layer, and the resulting increase in UV radiation, precipitated global co-operation to phase out chlorofluorocarbons. The original Montreal Protocol on CFCs was far too weak but it was subsequently tightened and proved to be one of our most effective international environmental instruments.

I also believe we now have a critical global mass of decarbonisation pioneers, both nations and businesses, that won't wait around for the laggards. China's lead is very important here. It is the world's largest emitter, but its government is well aware how threatened the country's future is by increasing drought, rising sea levels and the risk of stronger cyclones.

As a visitor to Australia, it feels like the country has moved backwards.

Back in the 1980s Australia was among the world's most enlightened countries regarding climate change. In 1990 its government decided to lower greenhouse gas emissions by 20 per cent by 2005. But a concerted effort led by fossil fuel interests and aided by some media managed to sow doubt about man made climate change, and Australian emissions have kept rising.

Now, Australia is nearly the only industrial nation that for Paris has pledged emissions reductions that wouldn't even bring down its emissions significantly below the 1990 level by 2030. And it does not have the policies in place that would deliver even those modest reductions. Australia thus has much scope to improve – and it has fantastic renewable energy resources that make every German envious.

Professor Stefan Rahmstorf, of the Potsdam Institute for Climate Impact Research, will speak at Climate for Change, presented by UNSW and The Sydney Morning Herald, at UNSW on Tuesday, November 10.

This opinion piece was first published in The Sydney Morning Herald.