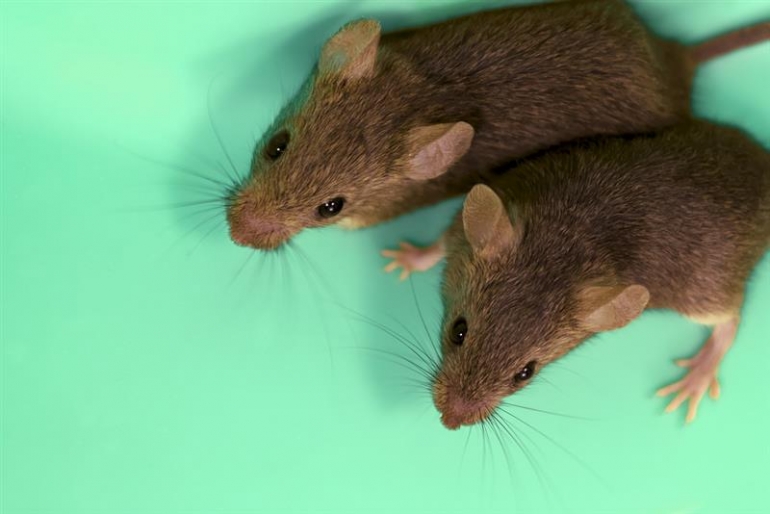 A team led by UNSW Sydney scientists has shown that sex-specific differences in variability depend on individual physical and physiological features in mice, debunking competing theories that either males or females are more variable.

The study, published today in eLife, has important implications for medical and evolutionary research. It suggests that both males and females should be included in studies, but that statistical adjustments are necessary to account for variation in individual traits among both sexes.

The theory that females are more variable than males because of their reproductive cycles has led to them being excluded from many medical studies, making it difficult to know whether the results can also apply to females. To correct this, many organisations now require females to be included in studies, but this has raised questions about how to account for sex-specific differences in these studies. In evolutionary science, by contrast, scientists commonly believe that males are more variable because of competition for mates.

“Differences in variability have far-reaching consequences in eco-evolutionary predictions, which may include sex-dependent responses to climate change, as well as statistical considerations that are important for the robust design of biomedical studies,” says lead author Susanne Zajitschek, who completed the study during her postdoctoral studies UNSW, and is now a Senior Lecturer at Liverpool John Moores University, UK.

To test the competing ideas in variability between males and females, Zajitschek and her colleagues analysed variability in 218 traits in a database containing information about more than 26,900 mice. They found that the data did not support either of the competing theories about whether males or females are more variable. Instead, the data showed that sex-specific differences varied by individual features. For example, male mice varied more by size, while female mice had greater variations in their immune systems. “These findings highlight how important it is to pay attention to sex-specific variability,” Zajitschek says.

To help account for these differences, the team created an interactive tool that scientists can use to examine sex-based variability across a wide range of traits and procedures in mice.

“Our tool can help researchers make adjustments in their experimental design to ensure the results are robust in both males and females,” says senior author Shinichi Nakagawa, Professor of Evolutionary Biology at UNSW. “We hope this contribution will help improve the optimal design of experiments in biomedical research, resulting in greater clarity in how the sexes differentially respond to medical interventions.”