UNSW students have sequenced the genome of the ancient Wollemi Pine - a world first that could reveal how a "dinosaur" of the tree kingdom has survived 200 million years.
| UNSW Newsroom 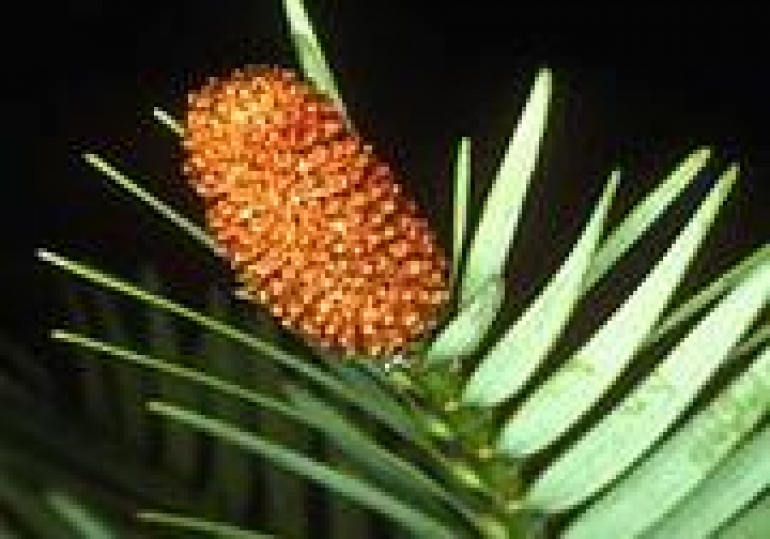 UNSW students have sequenced the chloroplast genome of the ancient Wollemi Pine - a world first that could reveal how a "dinosaur" of the tree kingdom survived 200 million years of shifting continents and changing climates.Using next-generation sequencing machines in the Ramaciotti Centre for Gene Function Analysis, the students have produced a draft sequence of the approximately 180,000 nucleotides of the DNA code of the Wollemi's chloroplast genome.The Wollemi (Wollemia nobilis) was known to science from fossil records but was thought to be extinct until 1994 when David Noble discovered it in a remote rainforest canyon in Wollemi National Park, 150 kilometres north-west of Sydney.The research project exposed students to leading-edge technology that allowed them to obtain sequence data equivalent to the size of the human genome in just a few months. Exposure to this technology is rare in degree-level science programs, and was made possible by the outstanding sequencing research facilities at UNSW and an ongoing collaboration between researchers and the Royal Botanic Gardens Sydney.Read the full story at the Faculty of Science newsroom.Media contacts: Dr Alan Wilton, School of Biotechnology and Biomolecular Sciences | 0422 736 425Bob Beale, Faculty of Science media | 0411 705 435
View source open_in_new