Ever wondered what it would be like on the Red Planet? You can see the next best thing right here in Australia's vast and ancient desert regions.
| UNSW Newsroom 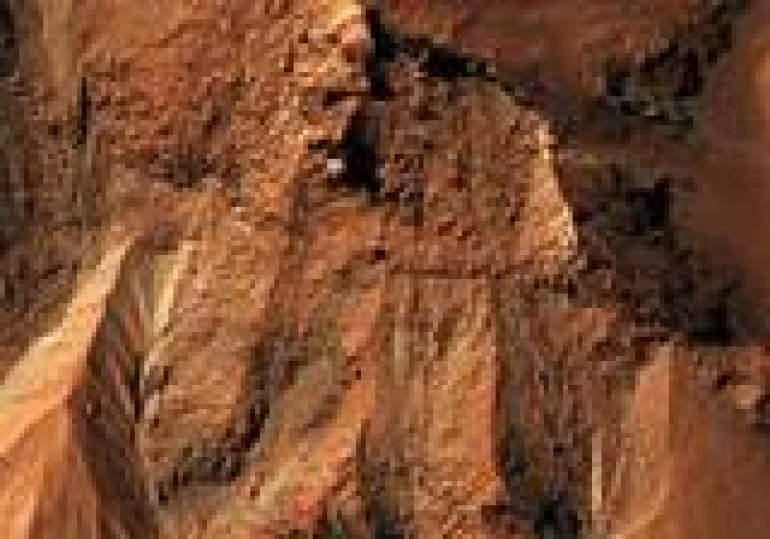 Ever wondered what it would be like on the Red Planet? You can see the next best thing right here in Australia's vast and ancient desert regions, according to a new scientific study.The red-brown weathered rocky plains of the Strzelecki and Sturt Stony Deserts, for example, bear a striking resemblance to the panoramas produced by several Mars landers, says a team of Australian researchers writing in the journal Planetary and Space Science.Many features common to Australia's desert regions have also been identified in images taken from Mars orbit.Yet few scientists have explored the potential of Australia's quintessential desert landforms as research analogues for the surface of Mars, notes the team, which includes several researchers from the UNSW Australian Centre for Astrobiology (ACA)."Australia's arid climate, general flatness, geological stability and ancient basement rocks have also left it with one of the best-preserved records of impact craters anywhere in the world," says the ACA Director, Professor Malcolm Walter."The wide range of crater types and ages in arid Australia provides plenty of scope for analogue studies of the impact cratering and weathering processes that also happen on Mars, the Moon and other parts of the Solar System."Read the full story at the Faculty of Science newsroom.Media contacts: Professor Malcolm Walter | 02 9385 3761 | malcom.walter@unsw.edu.au; UNSW Faculty of Science media liaison, Bob Beale | 0411 705 435 | bbeale@unsw.edu.au
View source open_in_new