Up to 12 percent of the world's human-caused greenhouse gas emissions could be offset by producing biochar from plants and other organic material, according to a new study.
| UNSW Newsroom 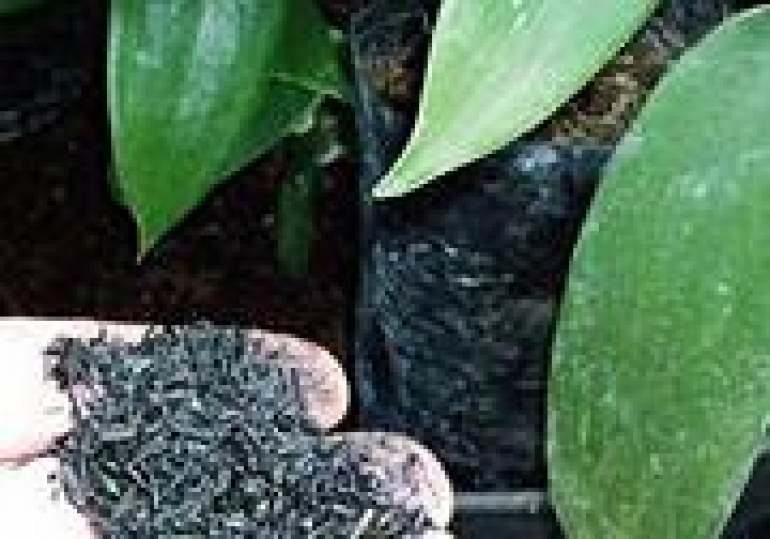 Up to 12 percent of the world's human-caused greenhouse gas emissions could be sustainably offset by producing biochar from plants and other organic material, according to a new study published in the journal Nature Communications."This study demonstrates that biochar can help tackle our climate concerns in a major and sustainable way," says Visiting Professor Stephen Joseph, a biochar pioneer in the UNSW School of Materials Science and Engineering and one of study's authors."The beauty of the technology is that it is a win-win solution: it can be used to produce energy but at the same time reduce carbon dioxide emission in the atmosphere."Biochar is made by thermally decomposing agricultural and urban residues such as green waste, chicken manure, rice husks, corn cobs and peanut shells at relatively low temperature in a process called pyrolysis.Many biochars are stable for over 100 years and some biochars even thousands of years, keeping greenhouse gases like carbon dioxide out of the air longer. A team led by Dr Jim Amonette, a soil chemist at the US Department of Energy's Pacific Northwest National Laboratory found that if all available biomass was used to make biochar it could offset up to the equivalent of 1.8 petagrams - or 1.8 billion tonnes - of carbon emissions annually and a total of 130 billion tonnes throughout in the first 100 years.Read full story at the Faculty of Science newsroom.Contacts: Stephen Joseph | 0423 629 930 | Bob Beale | UNSW Faculty of Science media liaison | 0411 705 435
View source open_in_new