Negative attitudes towards obese people are based on an emotional response of disgust, a new study suggests.
| UNSW Newsroom 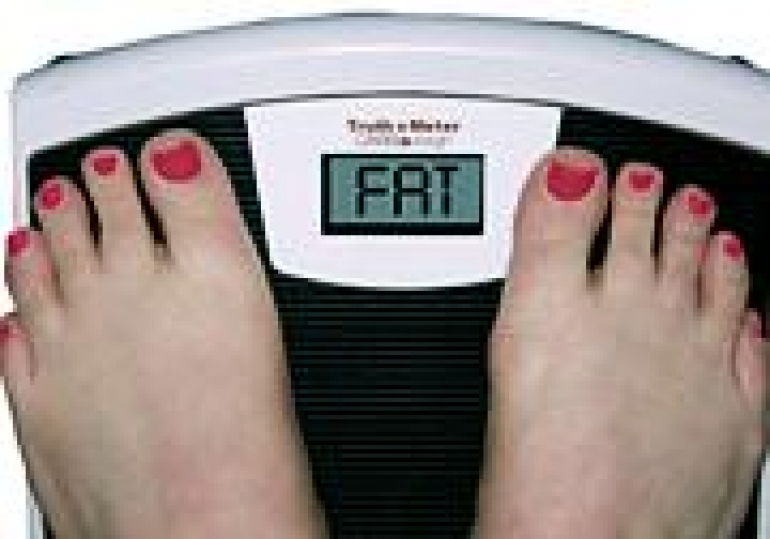 Negative attitudes towards obese people are based on an emotional response of disgust, a new study suggests.Previous research had already established the fact that overweight individuals are blamed for being lazy and not exercising self-control, leading to negative evaluations of those individuals. The new findings, published in the International Journal of Obesity, suggest that the emotion of disgust can explain that association and may help explain why negative attitudes toward obese individuals are so resistant to change."Although the scientific community acknowledges biological, behavioural and social contributors to body weight, a common belief in society at large is that one's body weight is almost infinitely malleable," says UNSW psychologist Dr Lenny Vartanian. "The problem with this idea of willpower is that we chalk it up to a moral weakness."Dr Vartanian's findings suggest that this moral judgement is not based on logic but on an emotional response to obesity itself.Disgust is a basic emotion that motivates distancing from a perceived physical or moral contaminant, Dr Vartanian says, yet such responses can change as a result of social influences: attitudes to smoking, for example, have swung from acceptance towards disgust since the 1950s.Read the full story at the Faculty of Science newsroom.Media contacts: Dr Lenny Vartanian | l.vartanian@unsw.edu.auBob Beale - Faculty of Science media liaison | 0411 705 435 | bbeale@unsw.edu.au
View source open_in_new