A project on metal additive manufacturing that is part of the AUSMURI research program has been extended by two years, paving the way towards 3D printing of the next generation of structural alloys. 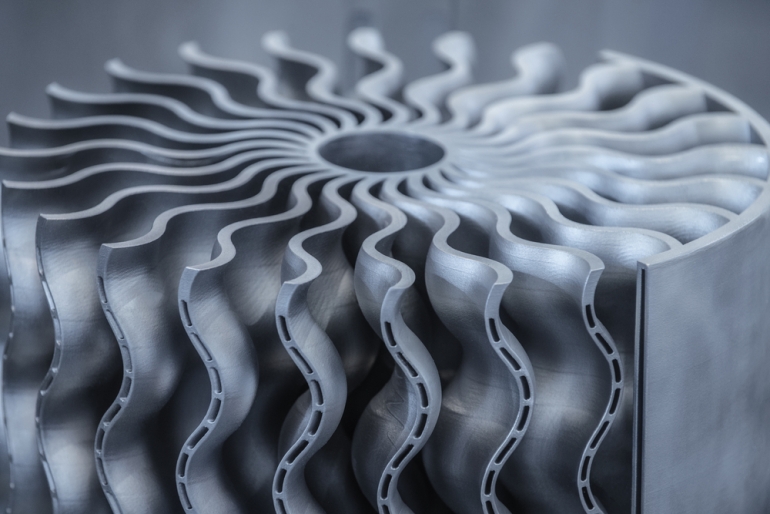 UNSW's metal manufacturing project will pave the way towards 3D printing the next generation of structural alloys for industries such as defence and aerospace. Photo: Shutterstock.

A metal additive manufacturing project led by a UNSW Science researcher is part of a global research project involving eight universities which has been granted a $2 million extension of funding.

“This will pave the way towards 3D printing the next generation of structural alloys with on-demand properties for various nationally important industries including defence, aerospace, biomedical, and tooling,” A/Prof Primig says.

AUSMURI is an investment program which encourages Australian universities to collaborate with researchers in the United States through the Multidisciplinary University Research Initiative (MURI) grant program, which is administered by the US Department of Defence.

UNSW is collaborating with the University of Sydney in the program, which focusses on exploring the underlying the mechanisms of liquid/solid and solid/solid interphase instabilities during additive manufacturing of metals.

“Together with our Australian and US colleagues, team AUSMURI UNSW have successfully showcased our results and future research plans in two days of rigorous reviews under the scrutiny of senior engineers and scientists from US companies, organizations, the US Department of Defence Research Offices (Navy, Air Force, Army), and Australia's Defence Science Technology Group (DSTG),” A/Prof Primig says. 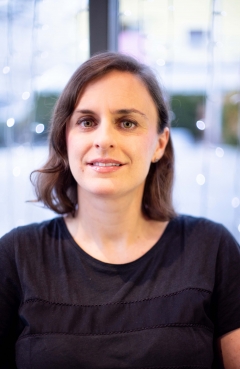 AUSMURI was the first project of its kind that was supported by the Next Generation Technologies Fund, which is managed by the Department of Science and Technology [DST], and focusses on research and development in emerging and future technologies.

"My colleagues and I are delighted with the news that this MURI/AUSMURI program will be extended,” Head of Computational Materials and Structures from the Aerospace Division of DST, Dr Zoran Sterjovski says.

“The AUSMURI team has discovered new phase transformation pathways in titanium alloys, new crystal defect structures in high-entropy alloys, and are developing new methodologies for multi-scale, multidimensional characterisation of microstructures right down to the atoms.”

“This means we have to get to the bottom of the materials science in order to apply additive manufacturing as a defence technology,” Dr Sterjovski says.

“These breakthroughs help us understand how to set-up computations that will ultimately help qualify additive processes and materials for service applications in Australia’s air, maritime and land-based defence platforms.”

He says having a capable defence industry supply chain is a national priority.

“More broadly, the NGTF is investing $1.2 billion over the next decade in technologies to revolutionise Australia’s defence capability,” Dr Sterjovski says.

AUSMURI extensions are granted on the basis of a project’s performance and prospects.

The extension funding follows an initial $3 million program grant to the AUMURI team, which is led by Chief Investigator Professor Simon Ringer from the University of Sydney.

“Beyond the great efforts made by the AUSMURI teams at the University of Sydney and UNSW during the annual review processes, our project has so far been hugely successful because of the breakthrough research in understanding new ways that phase transformations work in the extreme conditions of additive manufacturing, which will help us design new materials with remarkable structural properties,” Professor Ringer says.

“I am so delighted with the way that the MURI and AUSMURI groups have come together to form an international research team to tackle this vital exploration challenge.”

“Sure, 'additive' is very exciting and the field is moving incredibly fast, but much more research is needed. Agencies and organisations are starting to realise that fundamental materials science research is the rate-limiting step to make things happen in additive."

A/Prof Primig says there are some exciting fresh results in the pipeline on tuning important microstructure characteristics for property control directly during 3D printing.

“In the extension, we are further keen to build-up unique skills in physical and computer simulations for predicting the microstructure evolution during metal 3D printing.”