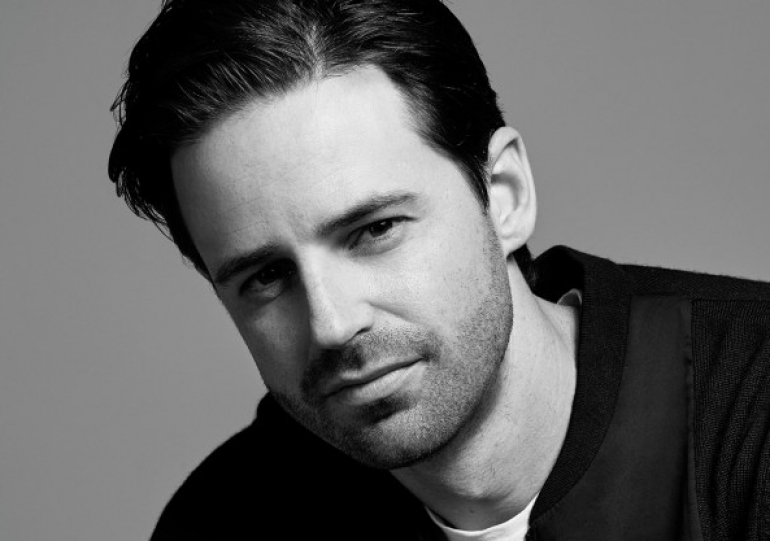 Australia’s national science organisation, the CSIRO, is promoting seven of its top young researchers who are working on breakthrough technologies as part of a national program to encourage young people into STEM careers.

The group is being promoted as "a new generation, new thinking, new breakthroughs". 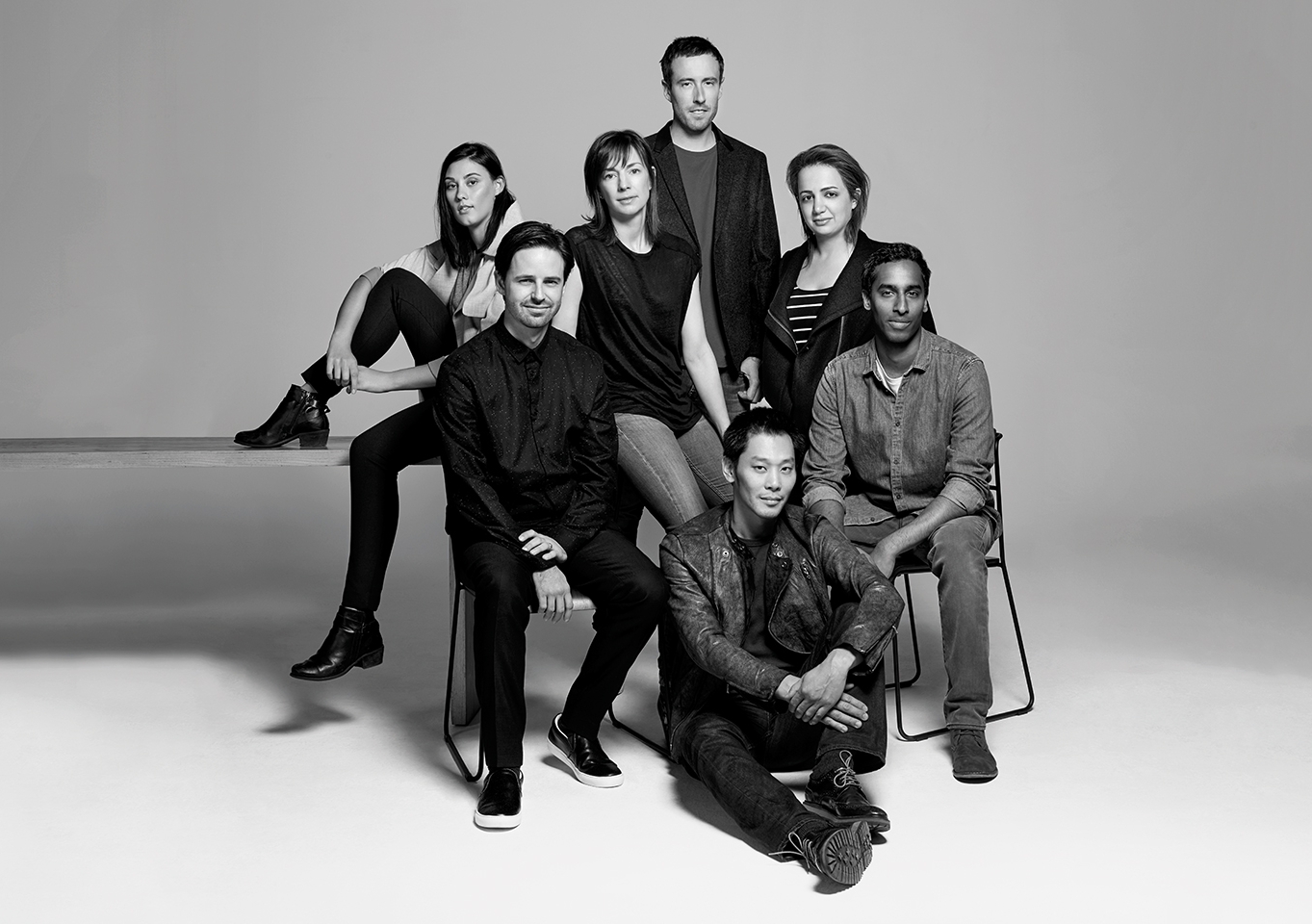 Hill, who did a science degree (honours) and PhD in chemistry at UNSW, now leads a team of researchers at CSIRO investigating advanced materials that could revolutionise the way we dispose of, and store, gases – both pollutants and fuels.

These metal-based materials resemble sugar or salt crystals, but are 80% empty on the inside, says Hill.

They’re the most porous materials in the world and are littered with ultra-small, nanometre-wide holes – each 100,000 times thinner than a human hair.

Incredibly, these holes mean that a single teaspoon – or about a gram – of MOF crystals have the equivalent of a football field worth of surface area, says Hill, which allows the material to act like a sponge, soaking up target molecules.

And because they can be formed using different combinations of metals and plastics, MOFs can be chemically and structurally tailored to suit a range of applications: “We’re literally only limited by our imaginations at this point,” says Hill.

He and his team have been working on MOFs that can be used to capture and store carbon dioxide, preventing harmful emissions from fossil fuel-based power plants and factories.

He has also experimented with putting the crystals into layers of plastic polymers, essentially making filters that can be connected to a pollution stream at an industrial plant and used to separate gases.

Another possible application is for hydrogen-powered vehicles, which produce only water vapour. When MOF crystals are put into a gas cylinder, that tank can store up to double the amount of hydrogen to run the car, he says.

One of his first accomplishments at CSIRO was developing a continuous-flow technique to mass produce MOFs, which has also sped up the crystallisation process from 24 hours to just over a minute.  He says this process can be scaled further to achieve commercial volumes.

The UNSW alumnus and ARC Future Fellow has been a rising star in the Australian science scene for several years: at the 2014 Prime Minister’s Science Prizes he won the Malcolm McIntosh Prize for Physical Scientist of the Year, and in 2012 he won the Eureka Prize for Emerging Leader in Science.

Hill says he is driven as a scientist by “the possibility for discovery, surprise and entirely new ways of helping our human community” and says creativity is an inherent part of the job.

“Every day we come to work we’re doing something that no one else in the history of the universe has ever done. So that is necessarily creative. We have to imagine what the future might be,” he says.

“In the next couple of years, we’re really hopeful that you’ll start to see our MOFs out there in the real world.”

For more information on Matt’s work visit the CSIROseven website.