It is well known that agriculture developed independently in New Guinea 7000 years ago, but evidence of its influence on how people lived has eluded scientists – until now.
Lachlan Gilbert | UNSW Newsroom 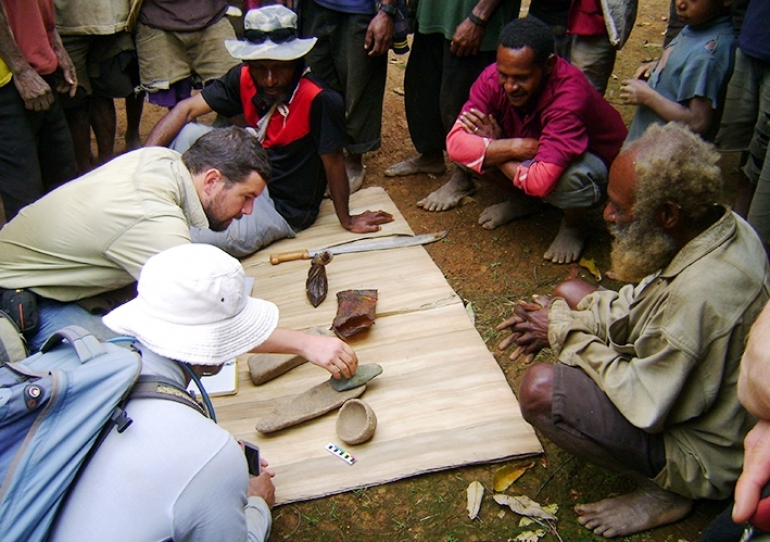 An archaeological dig in Papua New Guinea has for the first time uncovered strong evidence that a Neolithic period – where agriculture brings about major cultural changes  – existed on the island about 5000 years ago.

Scientists believe the cache of artefacts that were unearthed, including stone axes, pestles, figurative carvings and other tools, are the missing clues needed to make the case for a Neolithic period in New Guinea’s prehistory.

In a paper published today in the prestigious journal Science Advances, a multi-institutional team of archaeologists and scientists document the relics excavated at Waim (pronounced ‘Wy-im’), an area located in the northern highlands of modern Papua New Guinea. 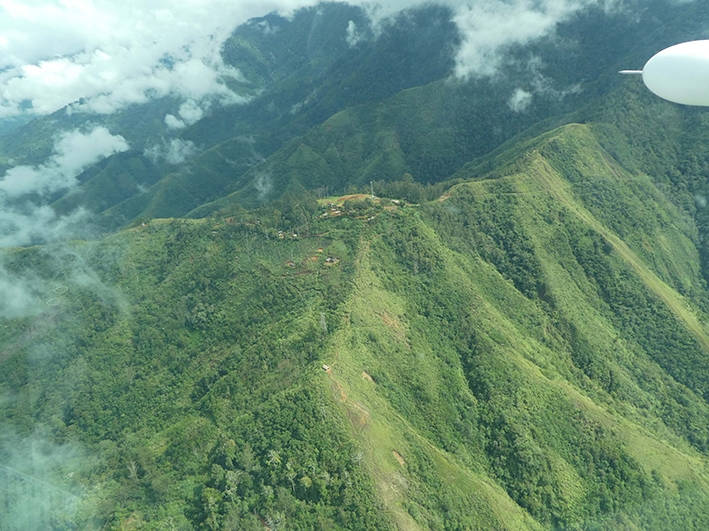 At Waim, the team was astounded by the sheer bulk and variety of tools that turned up in the one place. They found very finely carved pestles used for the grinding of food, stone axes and adzes, as well as carved figurines. One of them, a large fragment of carved stone depicting the brow ridge of a human or animal face dated at 5050 years old is now the earliest evidence of a carved expression of body form in Oceania.

After examining the pestles under the microscope, co-author Dr Judith Field identified microfossils – or evidence of plant residue –  on the pestles demonstrating they had been used to process some of the wetland crops native to New Guinea.

“It was very exciting for us to find these microfossils on the pestles,” Dr Field says. “It is probably one of the most direct links that you can draw to the influence of agriculture upon human behaviour at this time.”

The dig was also interesting for what the unearthed relics tell us about the antiquity of some of the technology still being used today in New Guinea. Dr Shaw says a grooved volcanic stone was found with ochre on it, suggesting that 5000 years ago humans were already using it to paint, stain and decorate.

“Ochre is very important because it is often associated with the development of abstract thought, symbolic art forms and ritual behaviour, like burial. When we looked at the grooves on this stone under the microscope, it looked as though they were shaped by having organic fibres pulled through them. The ochre on the stone would have stained these fibres a red colour, which even today is how they sometimes stain fibres in the production of their woven string bags, or bilums. This has never been found at a site before.”

Another surprise was the uncovering of a large block of stone that had been ground and polished, which Dr Shaw reckons was laid against a hillside and subsequently buried after the village at Waim was abandoned about 4000 years ago. He says that at about half a metre long and 30cm wide, it was a very unusual piece and had the team stumped as to what its purpose was. 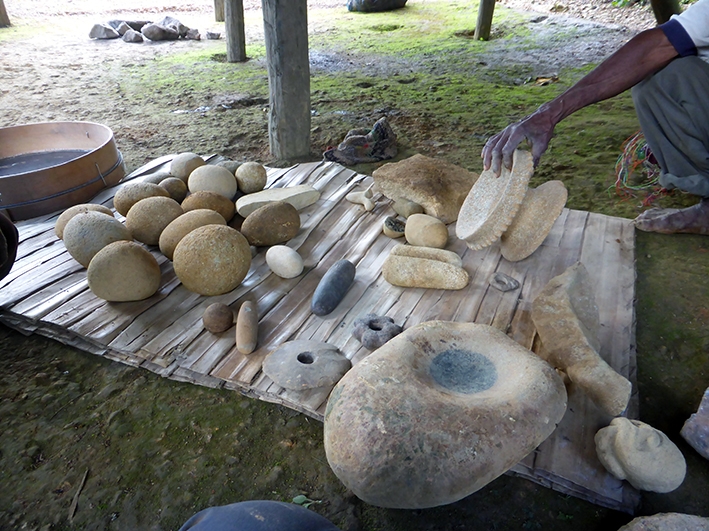 “It was shaped like a giant parallelogram, had really sharp edges and had been beautifully polished,” Dr Shaw says.

“And when it came out of the ground, we were trying to think of what it possibly could have been used for. Maybe a stone for grinding plants or something of that nature, but it’s an odd shape for a grinding stone. While we were sitting there scratching our heads, one of the elders from the village came up and told us that this is how the old people used to make the axes: they would take a big block of stone, work it into shape, and then simply saw it into the individual sizes of the axes that they wanted.”

Later, the team verified that this method had been documented in more recent times. But the type of axe that was associated with this stone template was previously thought to have been used by people coming into the area more than 2000 years later, which Dr Shaw says “really floored us and blew us away”.

Across the Torres Strait

On the question of whether human society in Australia underwent similar transformations, Dr Shaw says archaeologists have already demonstrated that there were major changes in technology across Australia around 5000 years ago.

“But why this occurred is still debated,” he says. “New Guinea is entirely within the tropics,  whereas Australia spans tropical and temperate latitudes, so people would have adapted to very different environments with different plants and animals. Technology, behaviour and food production strategies would also have differed, and a major challenge now is to see how all this links together.”

Now that the group has demonstrated the missing link between agriculture and the cultural changes associated with it in New Guinea, the next step is to look more closely at the newly exposed treasures themselves.

“On the back of this we'll be doing a lot more research on individual artefacts to contextualise their use in New Guinea society at that time. So now that we’ve defined the edges of the puzzle in New Guinea, it’s time to fill it in.” 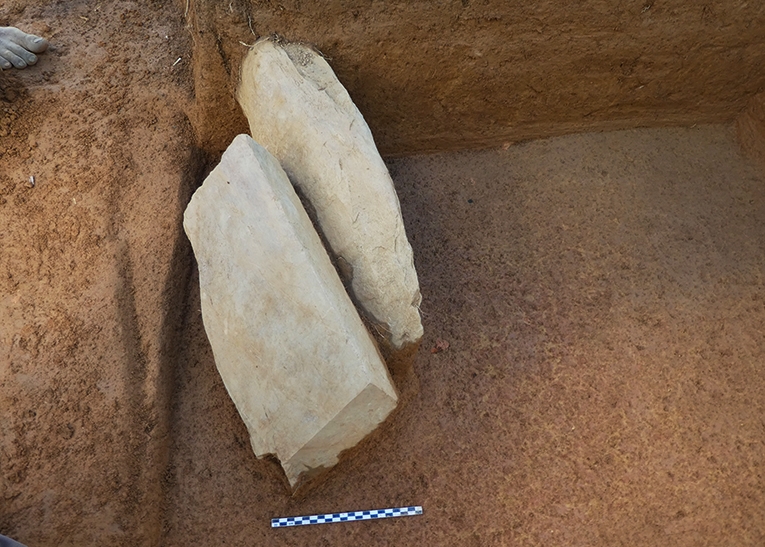