UNSW researchers have mapped the DNA sequencing of the Basenji which sits at the base of the domestic dog family tree.
Diane Nazaroff | UNSW Newsroom 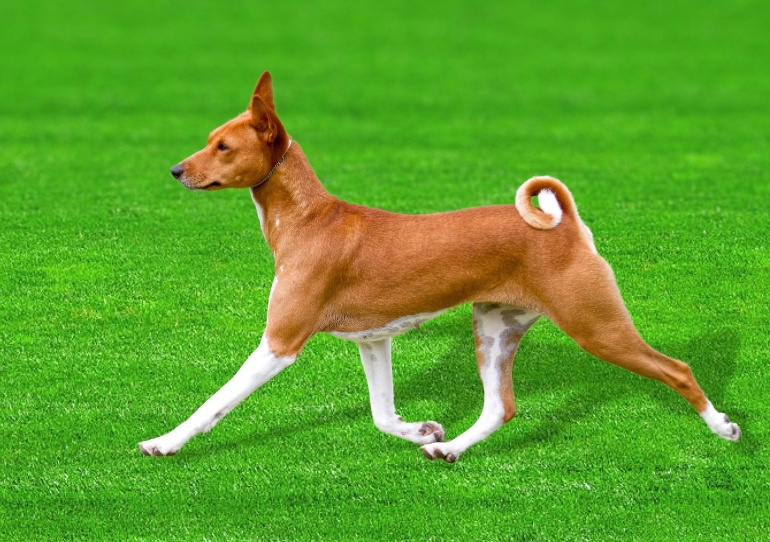 An international study led by UNSW researchers has mapped one of the most intact and complete dog genomes ever generated.

The genome sequence of the Basenji dog (Canis lupus familiaris) could have a big impact on the understanding of dog evolution, domestication and canine genetic diseases.

The Basenji – also known as the barkless dog – is an ancient African dog breed which still lives and hunts with tribesmen in the African Congo.

In the study, published in BMC Genomics, the researchers say the genome of the Basenji, which sits at the base of the dog breed family tree, makes an excellent unbiased reference for future comparisons between dog breeds and evolutionary analysis of dogs.

“The dog was probably the first animal to be domesticated by humans and has subsequently been artificially selected by humans into a great diversity of dog breeds of different sizes and shapes,” first author of the study and senior lecturer in Genomics and Bioinformatics at UNSW Sydney’s School of Biotechnology and Biomolecular Sciences, Dr Richard Edwards says.

“Before this paper, it was difficult to interpret differences between the dog reference genomes and non-domesticated dogs, such as dingoes, jackals, coyotes, wolves and foxes.

“Big changes could be the result of recent artificial selection during creation of the specific reference breed.

“By adding such a high-quality genome at the base of the domestic dog family tree, we have provided an anchor point for studies that can help establish the timing and direction of genetic changes during domestication and subsequent breeding.”

Dr Edwards says the Basenji genome sequence is different to the traditional dog reference genome, CanFam, which is of a highly-derived breed, the Boxer.

He says the choice of dog reference genome can affect the results of future dog genetics studies looking at genetic variants.

“For example, the Boxer is much more closely related to other Mastiffs than other breeds,” he says. 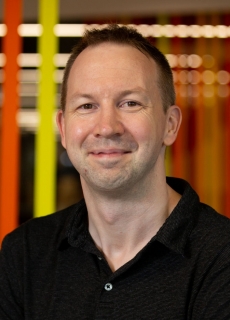 “This may introduce biases in genetic analyses across many dog breeds. There is also the risk that breed-specific variation may map poorly – or not at all – to a biased reference. In principle, the Basenji is equally distant from most modern breeds, making it a less biased basis for comparisons.”

Dr Kylie Cairns is an expert in dingo identity and evolution in the Centre for Ecosystem Science in UNSW’s School of Biological, Earth and Environmental Sciences.

She says the Basenji genome now provides a high-quality comparison to all domestic dog breeds for future studies.

“As Basenjis are a very old breed, they provide the perfect comparison to more modern breeds to explore how breeds were developed, the process of domestication and assist in studies looking for disease genes,” Dr Cairns says.

“This genome will also be critical in comparisons to wolves, dingoes and village dogs as an example of an ancient domestic breed.”

She says the Basenji genome may allow scientists to more fully unravel the evolutionary history of early dogs and how humans have shaped the first dogs into the companions and breeds we have today.

“Many people wouldn’t realise that most dog breeds arose in the last 200-300 years,” she says.

“So having access to a high quality refence genome from an ancient breed such as the Basenji gives insight into early breed development and how domestic dogs have been shaped by humans in the last few thousand years.

“We will also be able to tackle lingering questions about the evolutionary history of dingoes and their relatives in New Guinea, with the Basenji acting as a halfway point between non-domesticated dingoes and truly modern dog breeds like pugs, kelpies and poodles. “

Dr Edwards says the genome of the Basenji is one of only a handful of referenced quality genomes for specific dog breeds.

The first of these was a German Shepherd, Nala, which Dr Edwards also contributed to last year.

“Over 99 per cent of the final genome assembly can be found in the 39 pieces that represent the 39 dog chromosomes,” he says.

“These chromosomes only have one hundred regions of unresolved sequence, which is the fewest of any published dog genome so far.

“This makes it one of the highest-quality dog genomes produced to date.”

The study also features a number of interesting genome assembly case studies that demonstrate the importance of curation and careful analysis, even for high-quality genomes.

For example, the mitochondrial genome – a separate, small genome belonging to the cell’s energy generators – had mistakenly been assembled into the middle of one of the chromosomes at one stage.

“Genomics has a come a long way in recent years, but we’ve not reached perfection yet. At the same time, it is not possible to manually scan over two billion DNA letters for mistakes. Part of what drives the research in my lab is finding improved ways to use computers to help identify and fix these errors.”

Read the study in BMC Genomics.