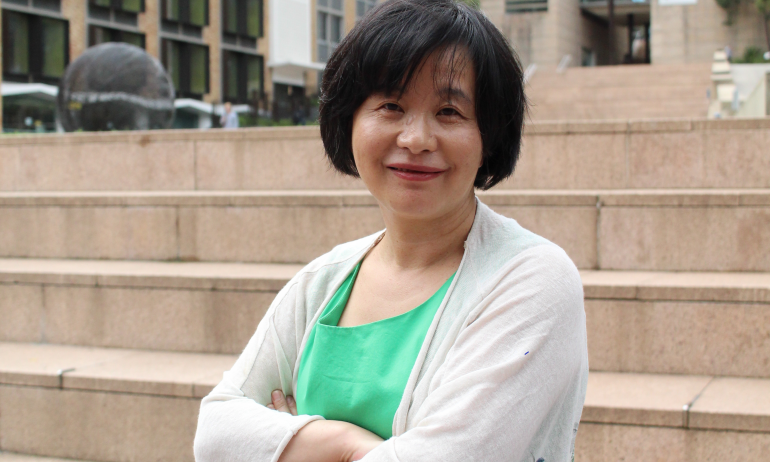 Respiratory problems such as pneumonia, septicemia, and pulmonary emboli are the leading causes of death in humans after spinal cord injury (SCI). Persistent respiratory recovery in rats can be achieved by multiple administrations of theophylline class of drugs. This suggests that chronic drug administration induces functional plasticity in the respiratory circuitry. It was determined that while theophylline worked in humans in a similar manner as in rats, most SCI patients could not tolerate theophylline when the drug was delivered systemically at standard therapeutic dose levels.[i] To directly address the problem of the side effects following systemic drug therapy in cervical SCI patients being treated for respiratory muscle weakness, we developed a novel approach that combines nanotechnology with proven neurobiological principles to selectively target the lower motor and premotor neurons responsible for diaphragm function.2,3 Our nanotherapeutic design consists of a targeting transporter protein, wheat germ agglutinin conjugated to horseradish peroxidase (WGA-HRP), chemically conjugated to a gold nanoparticle (AuNP), which in turn is chemically conjugated to a pro-drug, pro-theophylline or pro-DPCPX. Our targeted drug administration can induce recovery of the hemidiaphragm in SCI rats by using a fraction of the systemic dose necessary to induce the same recovery. For comparison, the systemic dose of theophylline in rats is 15 mg/kg, while the theophylline content in the nanoconjugate is only 0.12 mg/kg. The systemic dose of DPCPX in rats is 0.1 mg/kg, while the DPCPX content in the nanoconjugate is 0.15 µg/kg, ~ 0.1% of the systemic dose. In addition, the nanoconjugate is capable of inducing persistent recovery after only one injection. Our effort is part of an accelerating trend to translate basic nanoscience discoveries into nanotherapeutic products.

Speaker Biography: Professor Guangzhao Mao received her B.S. degree in chemistry from Nanjing University, China and her PhD degree in chemical engineering from the University of Minnesota, Minneapolis/St. Paul. She is currently a Professor and Head of School of Chemical Engineering at UNSW. Prior to joining UNSW, she was a professor and department chair at Wayne State University in Detroit Michigan USA. The Mao research group develops a wide range of nanomaterials including molecular nanowires for electrochemical sensing, gold nanoparticle carriers for targeted drug delivery in spinal cord injury and cancer therapies, and bio-reducible polymer coatings for programmable gene delivery. Professor Mao’s research has been mostly funded by the US National Science Foundation, the National Institutes of Health, and the Department of Defense. She has published about 100 papers and was granted 3 U.S. patents with several more pending. Professor Mao has received several awards and honours including a Faculty CAREER award from the National Science Foundation, a Fulbright Senior Scholar Award from the U.S. Department of State, a visiting professorship at the Max Planck Institute of Colloids and Interfaces Germany, and an ELATE Fellowship from the International Center for Executive Leadership in Academics at Drexel University. She is a founding director of Wayne State Nanoengineering Undergraduate Certificate Program with a grant from the National Science Foundation.