RNA at the Epicentre of Human Development, Cognition and Evolution

The programming of multicellular development has been misunderstood, because of the incorrect assumption that most genetic information is transacted by proteins.

- School of Biotechnology and Biomolecular Sciences 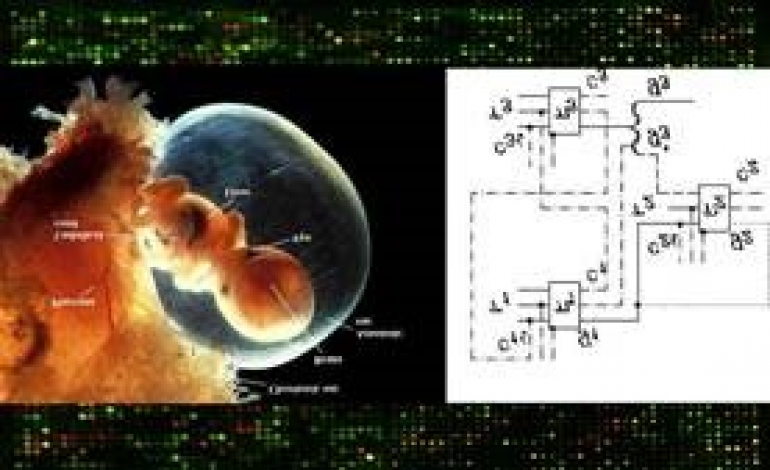 Animals have a surprisingly similar number and repertoire of protein-coding genes, whereas the extent of non-protein-coding DNA increases greatly with developmental complexity. On the other hand, virtually the entire genome of all organisms is differentially and dynamically transcribed to produce not only protein-coding ‘messenger RNAs’ but also tens if not hundreds of thousands of small RNAs and long non-protein-coding RNAs (lncRNAs). Noncoding RNAs exhibit highly specific expression patterns and subcellular locations and have been shown to have important roles in development, cancer and neurological diseases. They function at many different levels of gene expression and cell biology, including translational control, formation of subcellular (phase-separated) domains, and guidance of the epigenetic processes that underpin development, brain function and physiological adaptation. Plasticity has been superimposed on these regulatory circuits by RNA editing, RNA modification and retrotransposon mobilization, especially in primates, and may underpin transgenerational inheritance of experience.

Speaker Biography: John Mattick was recently appointed SHARP Professor of RNA Biology at UNSW. He was previously Chief Executive of Genomics England, Executive Director of the Garvan Institute of Medical Research, Director of the Institute for Molecular Bioscience, the ARC Special Research Centres for Molecular & Cell Biology and Functional & Applied Genomics and the Australian Genome Research Facility at the University of Queensland, as well as ARC Federation Fellow and NHMRC Australia Fellow. His work has been cited over 69,000 times (Google Scholar, h-index 117) and in 2019 he was ranked among the top 1,000 scientists globally based on standardised metrics.

Refreshments in the E26, Lvl 2 Staff Lounge to follow this talk.