Macronutrient Balance and the Nutritional Ecology of Primates including Humans 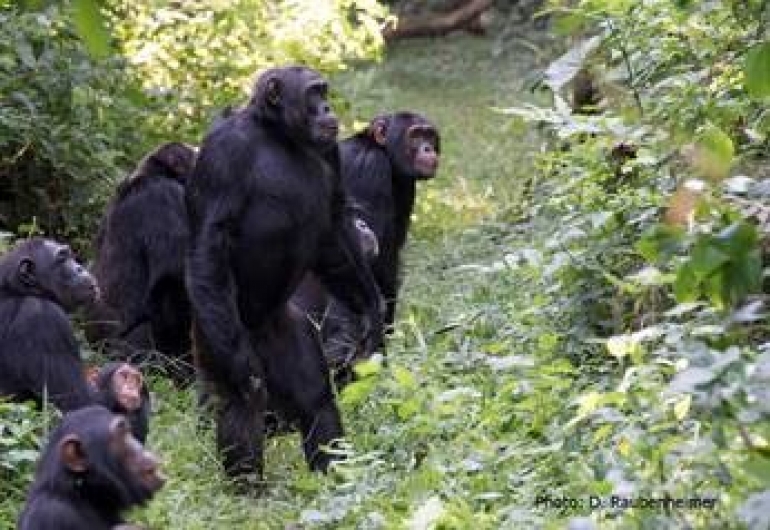 Traditional foraging models are based primarily on a single dietary currency, usually energy or less commonly protein. I will introduce a geometric framework for examining the role of macronutrient balance in the dietary responses of animals, and distinguishing it from energy.  Next, I will present a few proof-of-principle examples using insects in laboratory studies, before discussing a range of examples from free-ranging primates. I will end by showing how the framework has been applied to the nutritional ecology of humans in modern environments. The examples I present, from lab studies of insects, to free-ranging primates and humans, demonstrate macronutrient balance to be a powerful predictor of foraging and associated behavioural, physiological and life history responses of animals. It also has applied significance, for example in helping to illuminate the links between human diets and health.

Speaker biography: Professor David Raubenheimer is a nutritional ecologist, who specialises in applying ecological and evolutionary theory to animal foraging and nutrition. His work includes laboratory and field studies, on species from insects and spiders to reptiles, fish, birds, and several mammals including dogs, cats, giant pandas, lemurs, monkeys, and apes. Over the past decade he has extended his work to apply the perspectives of nutritional ecology to understand health problems developed by humans in modern environments. David obtained his PhD in Zoology at Oxford University in 1992, where he remained as Lecturer until he moved to the University of Auckland in 2002. In 2013 he took up his current position at the University of Sydney. He has published over 200 peer-reviewed papers, and is co-author of two books - The Nature of Nutrition: a unifying Framework from Animal Adaptation to Human Obesity (Princeton, 2012), and The Power of Protein (Houghton Mifflin, 2020).