The Bragg UNSW Press Prize for Science Writing was established in 2012 to recognise excellence in Australian science writing. The annual prize of $7,000 is awarded to the best short non-fiction piece of science writing aimed at a general audience. Two runners up are awarded $1,500 each.

The UNSW Bragg Student Prize for Science Writing is an initiative of UNSW Press, UNSW Science and Refraction Media, and is designed to encourage and celebrate the next generation of science writers, researchers and leaders, with prize vouchers of $500 and $250 for the winner and two runners-up.

The prize is supported by the Copyright Agency Cultural Fund and named in honour of Australia’s first Nobel Laureates, father and son team William Henry Bragg and William Lawrence Bragg. 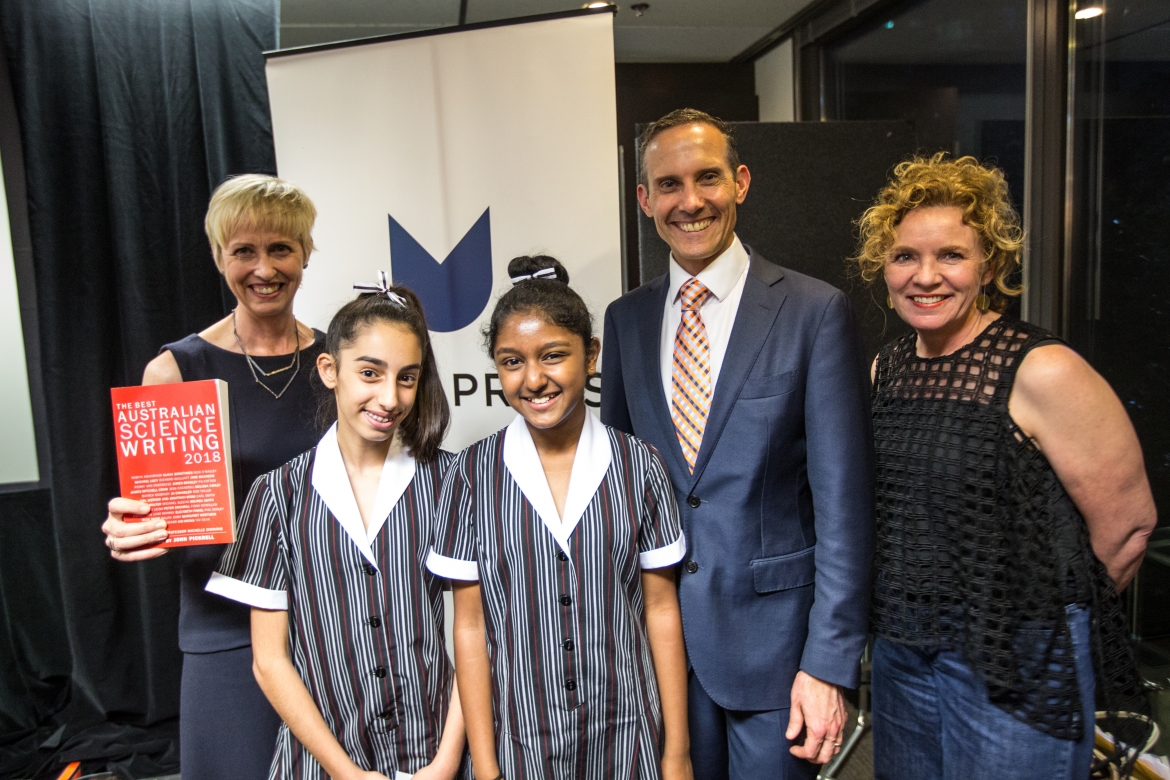 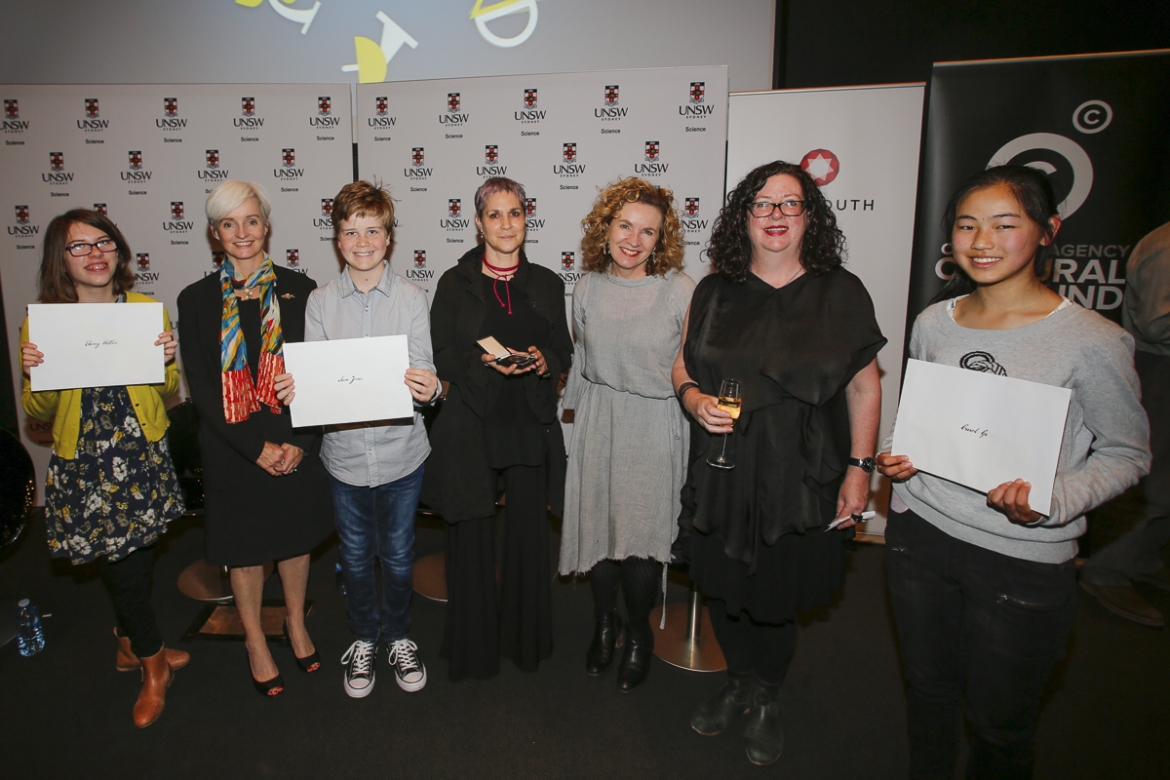 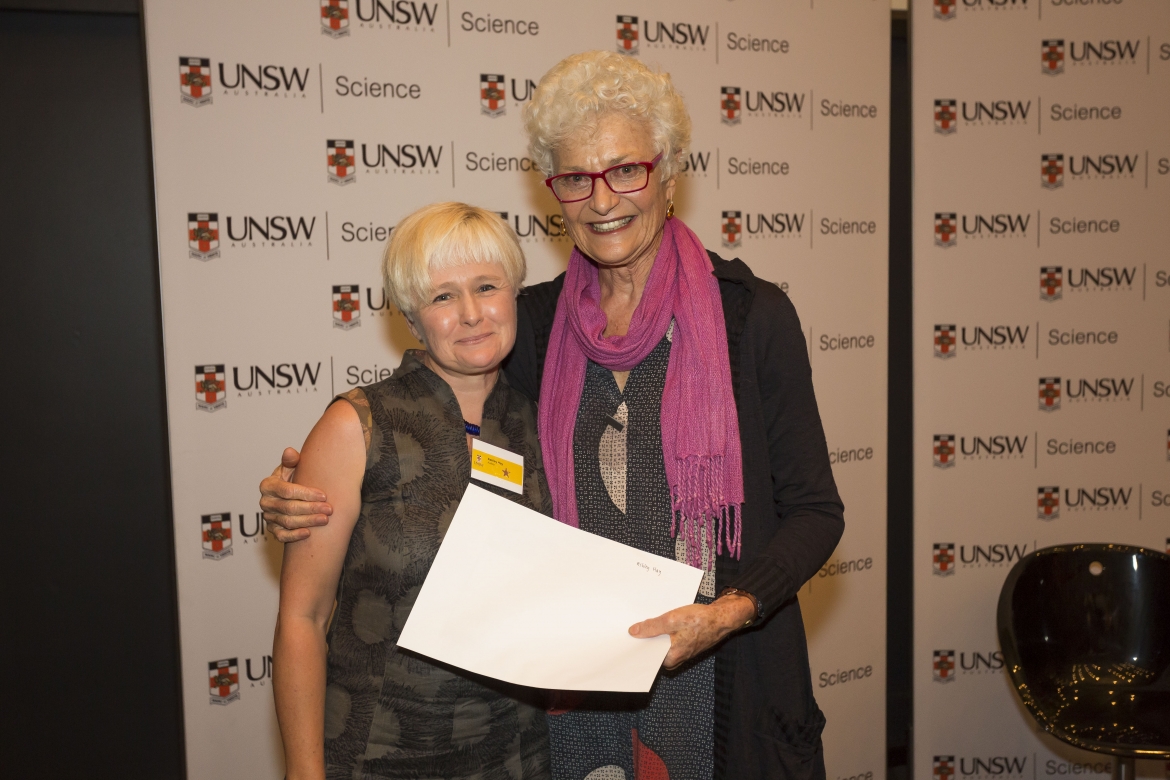 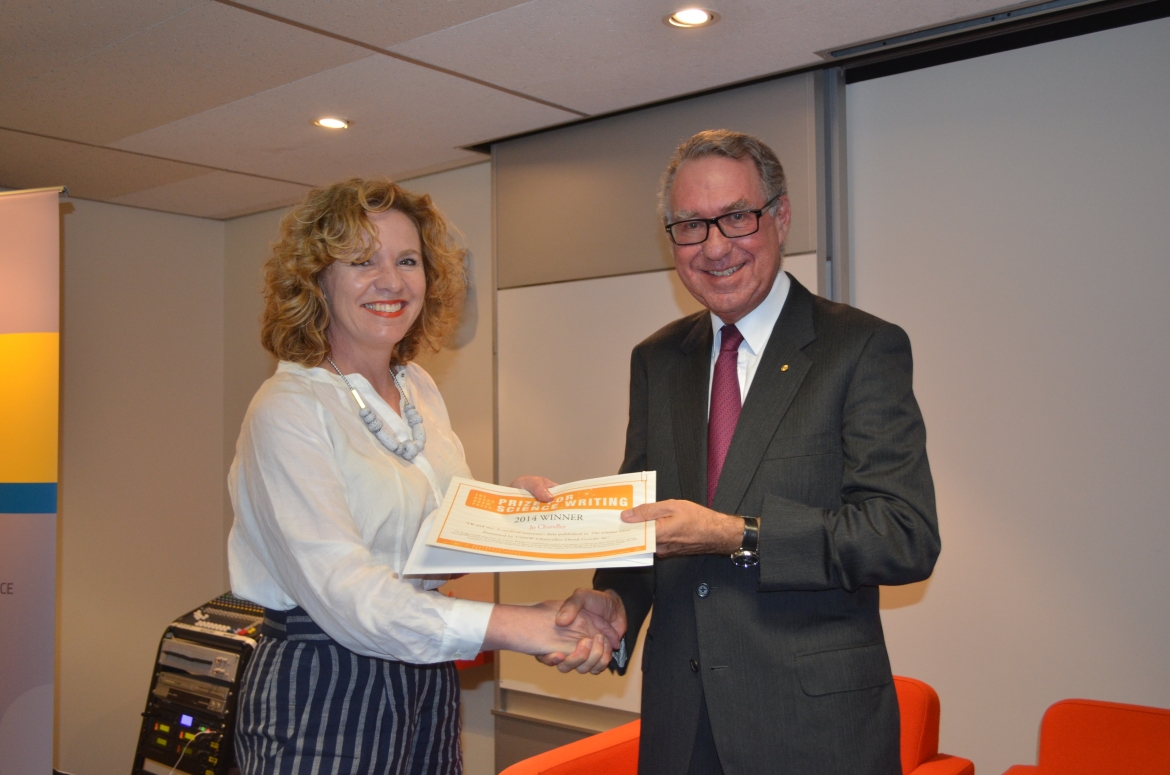 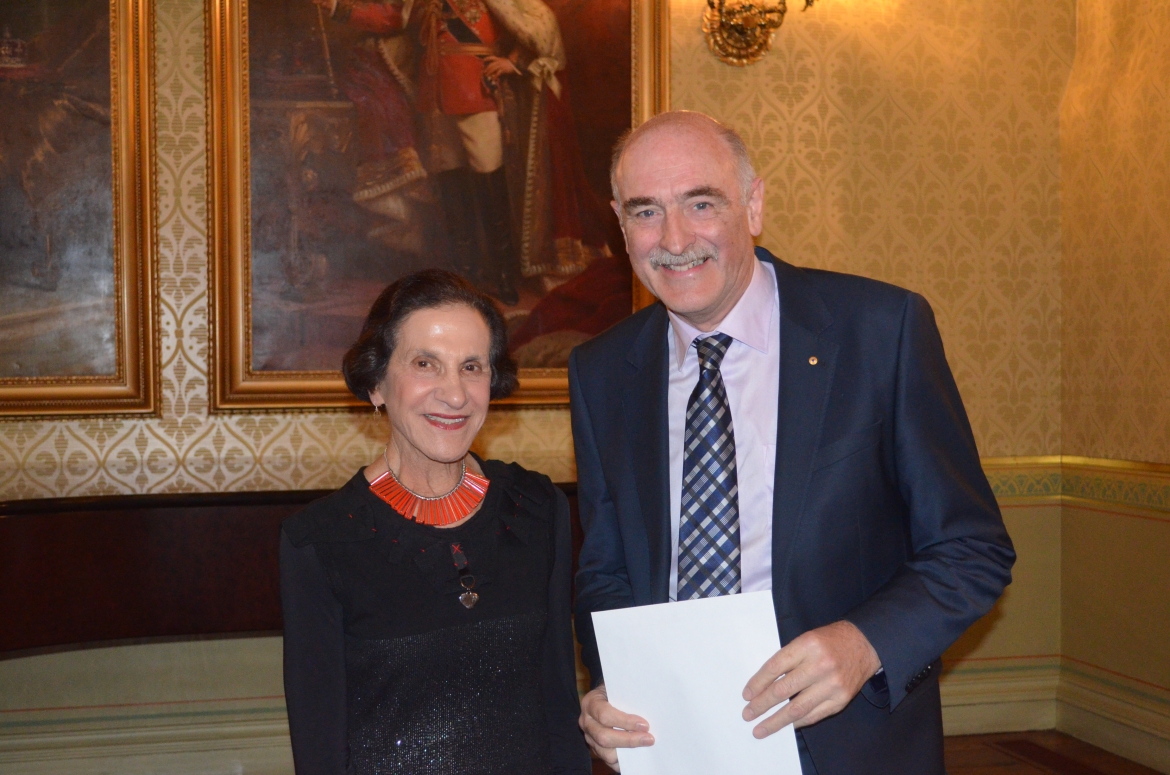 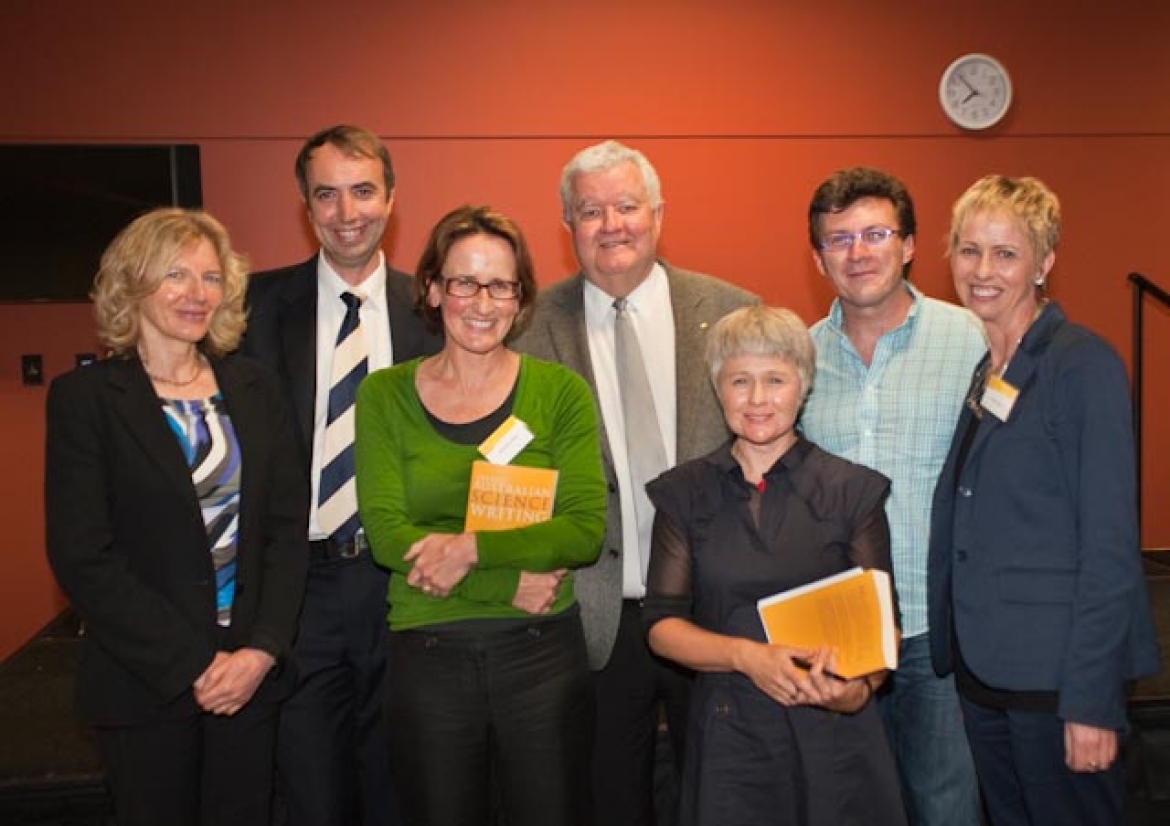