At UNSW Science, we’ll teach you to think big and form deeper connections with the world. Our mission is to provide students with innovative academic programs that positively impact society.

Each year, more than 1,600 students graduate and find employment in diverse fields including Aviation, Information Technology, Biotechnology, Cybersecurity, Health, Finance and more. Our nine schools are home to educators who are passionate about equipping students with the skills and knowledge required to make a positive impact on the world.

The Faculty of Science is also home to leading researchers who are renowned for discovery-driven and problem-oriented research. Through collaboration with global research institutes, UNSW Scientists aim to develop solutions to our most pressing challenges — from the 21st-century space race to blood-borne cancer detection — our researchers contribute to a wide range of discoveries.

Kickstart Your Career With a Degree in Science

Our award-winning academics will encourage you to innovate and expand your knowledge. We focus on delivering the optimal balance of theory and practical work to equip you with the skills and experience to fast-track your career.

A degree in Science will give you strong, transferable skills in STEM. In today’s job market, STEM-related jobs are growing faster than any other occupation. In the last five years, there has been a 10% growth in STEM jobs with the proportion of women in STEM also increasing. Our strong focus on these high-demand skills and closing the gender gap make UNSW Science the best place to kickstart your career. 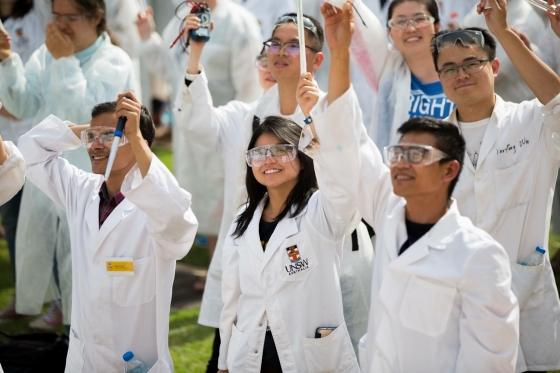 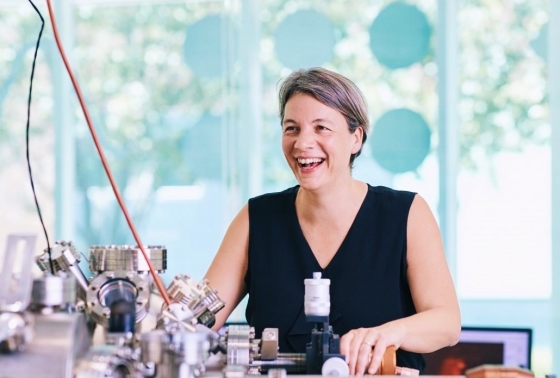 When you choose to join UNSW Science, you become part of one of the best-ranked faculties across the globe. Our nine schools, 300 academic staff and over 250 research fellows support an inclusive and diverse environment of domestic and international students.

UNSW is connected to over 200 partner universities in 39 countries and was the only Australian university selected to join the Global Alliance of Technological Universities (GlobalTech). According to the Top 100 Graduate Employers and Future Leaders Awards, Australia’s top employers prefer graduates from UNSW over any other university.

The UNSW 2025 Strategic Plan sets out the priorities that will guide UNSW through the next decade to be Australia’s Global University. We aim to make a real difference to communities by leading discovery, problem-solving innovation, education, thought leadership and a commitment to advancing a just society. 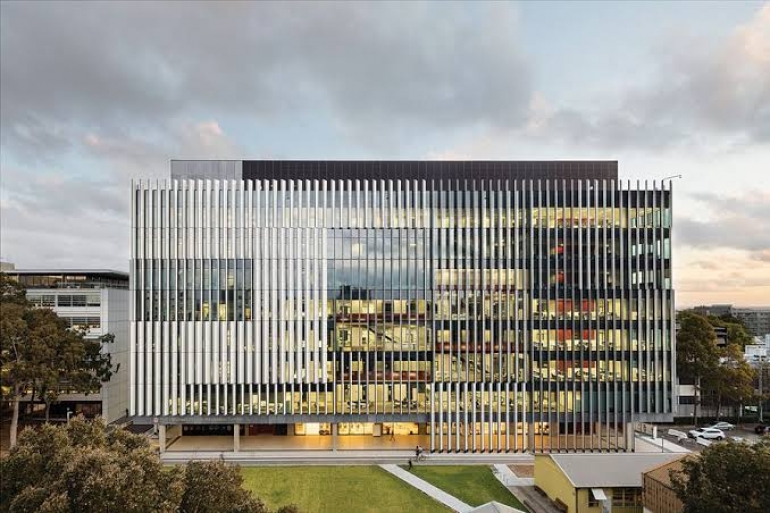 Our nine schools are home to world-leading academics and globally recognised research centres and institutes. Together, they continue to gain wide recognition for outstanding education and research outcomes.

Explore the contact details of the Dean, Deputy and Associate Deans that make up the UNSW Science team. Search for staff working in departments from Finance to Human Resources and Student Centre.

The UNSW Science Advisory Council comprises of leaders from government, public service and industry. They lend their energy, expertise, and influence to pursue UNSW Science’s vision to be recognised globally as a leading faculty.

With over 800 academic staff, use our search tool to find the right person to contact. You can search via keywords or roles.

Professor Emma Johnston AO FTSE FRSN is Dean of Science and Professor of Marine Ecology and Ecotoxicology at UNSW Sydney. A strong advocate for the STEM sector and environmental management, Professor Johnston is the immediate past President of Science & Technology Australia (STA) and sits on the Board of the Great Barrier Reef Marine Park Authority (GBRMPA) and the Australian Antarctic Foundation (ASF).

She was previously Pro Vice-Chancellor Research at UNSW and Inaugural Director of the Sydney Harbour Research Program.

A highly awarded scientist and educator, Professor Johnston has published more than 140 peer-reviewed articles and supervised more than 20 successful PhD graduates. She is head of the Applied Marine and Estuarine Ecology Lab at UNSW and has led major research projects for industry, government, the Australian Research Council and the Australian Antarctic Science Program.

Her research group investigates the ecology of human impacts in marine systems, combining the diverse disciplines of ecology, microbiology and ecotoxicology to expand fundamental understanding and provide recommendations for management.  Her research is conducted in such diverse field environments as Antarctica, the Great Barrier Reef and temperate Australian estuaries.

Professor Johnston studied science at the University of Melbourne, graduating with a PhD in 2002, and was an Australia Research Fellow at UNSW from 2010-2014. Selected prizes include the Australian Academy of Science’s inaugural Nancy Mill’s Medal for Women in Science (2014), and the 2015 Eureka Prize for the public communication of science. In 2018, Emma was named one of the 2018 The Australian Financial Review 100 Women of Influence and an Officer of the Order of Australia for ‘distinguished service to higher education, particularly to marine ecology and ecotoxicology, as an academic, researcher and administrator, and to scientific institutes.’

A strong advocate for equity and diversity in STEM and for sound environmental management, Professor Johnston is President of Science & Technology Australia (STA) and sits on the Board of the Great Barrier Reef Marine Park Authority (GBRMPA) and the Australian Antarctic Foundation (ASF).

Professor Johnston is strongly committed to the translation and communication of new knowledge.  She is a television presenter for the ongoing BBC/Foxtel series, Coast Australia, ABC Catalyst and she frequently contributes expert opinion to state, federal & international government agencies. Professor Johnston works from the tropics to the poles and consults with industry through the development and implementation of new biomonitoring techniques and environmental monitoring programs.

She was appointed Dean of Science in May 2017.